Bacteroidetes and Firmicutes are the two most abundant groups (phyla) of bacteria in the gut. 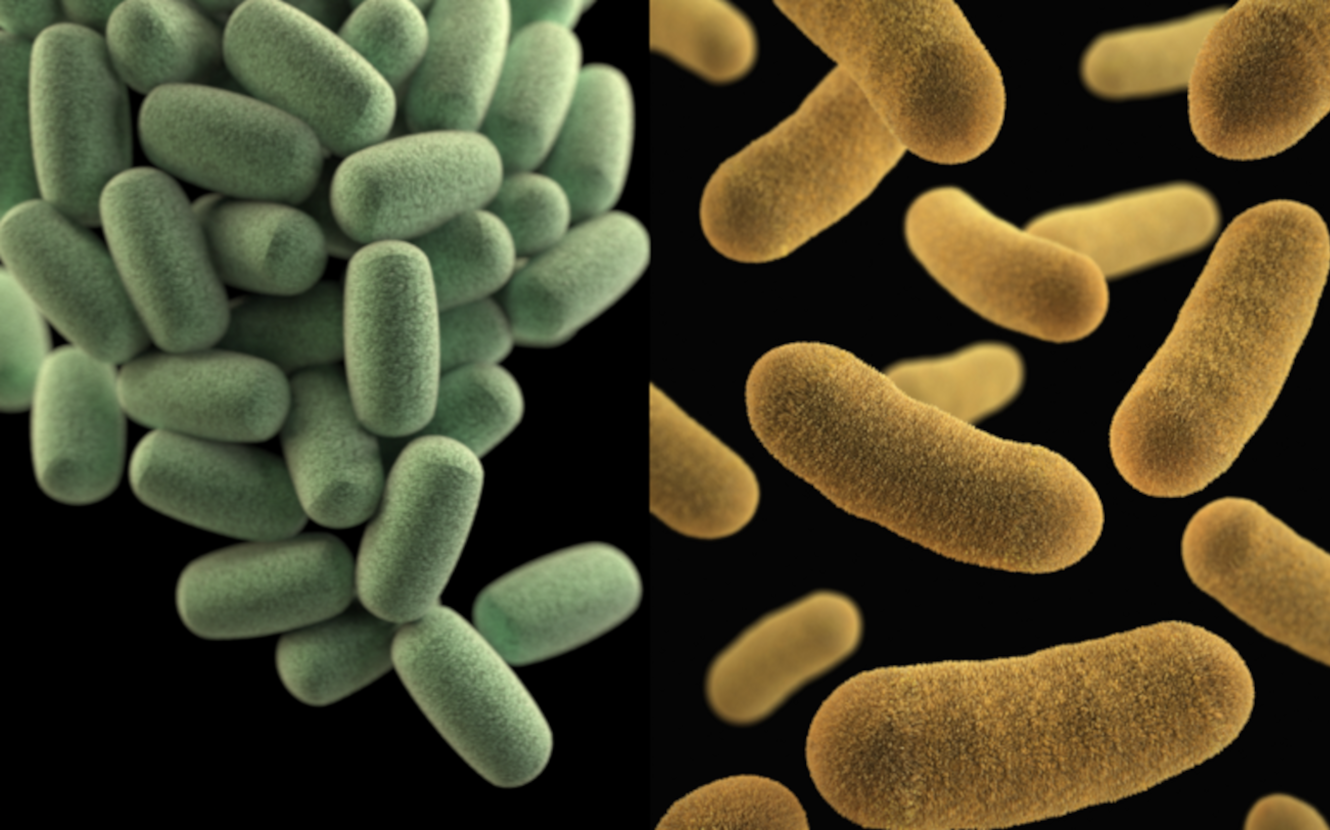 Bacteroidetes and Firmicutes are the two most abundant groups (phyla) of bacteria usually found in the gut of both humans and dogs. Recent research suggests that, while the ratio of the two are important to tracking gut health, there is still a lot we have to learn about their specific impacts on your dog.

Many studies linked the ratio between the two phyla to different health issues, yet the emerging scientific picture is complex and controversial. Studies — mainly in humans and mice — showed that a high F/B ratio, meaning more Firmicutes and less Bacteroidetes, was associated with obesity. A low F/B ratio, meaning less Firmicutes and more Bacteroidetes, was associated with chronic bowel disease. On a positive note, common members of both phyla were shown to have an important role in maintaining gut health in dogs.

Some researchers believe those results indicate that the F/B ratio requires a delicate balance and needs to be not too high and not too low. It’s kind of like Goldilocks: it needs to be just right. Other scientists question the utility of this ratio in predicting any health status in humans and dogs all together.

The relationship between the F/B ratio and dogs’ nutrition is also muddled. Studies indicate that many of these Firmicutes and Bacteroidetes prosper under fiber-rich diets. Research in humans and mice found that diets rich in carbohydrates and low on proteins tend to support the Firmicutes populations and raise the F/B ratio. Yet in dogs, there is only a single paper showing similar results. We still need more research to reach a conclusion about the impact of different foods and nutrients on the F/B ratio in dogs.

Much of the problem in using the F/B ratio is that it might be drawing too broad of a picture of what’s happening in the dog’s gut. These two phyla are wide and diverse, and bacteria belonging to these groups can do contrasting functions in the guts of different dogs. Another complexity is the differences between dogs, from genetics to lifestyle. So what is considered a healthy F/B ratio for one dog might be less so in another.

Considering the ambiguous influence of the F/B ratio, we use this parameter as only one of many ways to monitor your dog’s gut health — together with a more detailed look at more specific groups and species of bacteria. The more we can learn about your dog and their dietary routine, the more we can understand how the relationship between these two important groups of bacteria — and the food they digest — impacts your best friend’s health and well-being.