Get to know the bacteria living in your dog!

Usually we think of bacteria as just the things that get us sick. 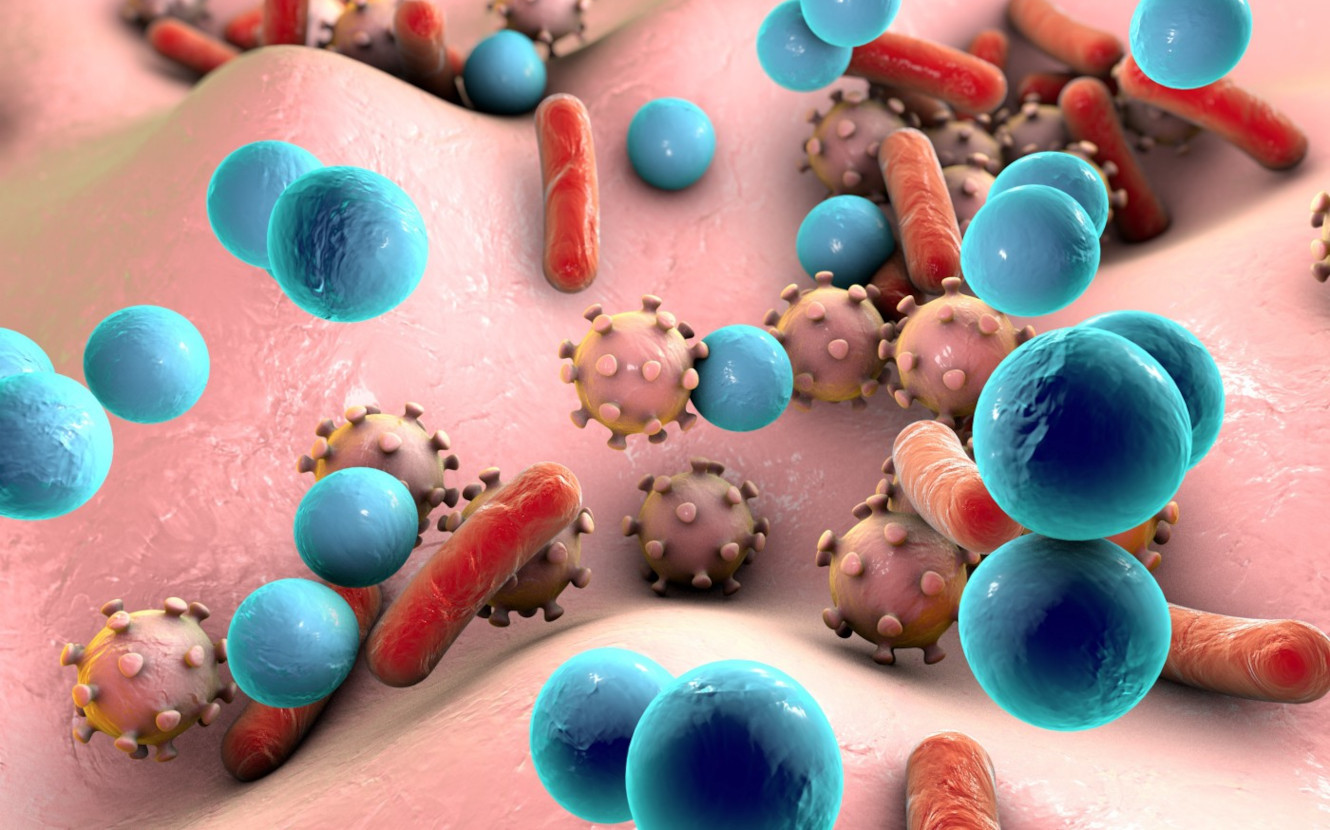 Usually we think of bacteria as just the things that get us sick, and that we should try to clear out most bacteria. But the truth is that they play very important and beneficial roles in keeping people and dogs healthy. So it’s worth learning a bit about what they can do for us.

Most of the bacteria living in your dog’s gut are divided into five major groups: Bacteroidetes, Fusobacteria, Firmicutes, Actinobacteria, and Proteobacteria. Each group, or phylum (phyla in plural), includes hundreds or even thousands of known bacterial species found living in many environments. In the gut, the abundance of each phyla is closely related to what your dog eats on a daily basis.

This bacterial equilibrium is specific to each dog, and your dog’s health and well-being relies on the fine balance between the different types of bacteria. Stay’s seasonal microbiome checks (poop tests) give you a way to monitor your dog’s health from the inside. Our expert researchers and data scientists look at specific bacterial species and their influence on the gut, as well as other gut-health parameters.

Our goal is to understand which bacteria are living in each dog’s gut, how they are impacted by food, and what is the right diet that will help them make our best friends as healthy and happy as possible. Let’s start by introducing the “major five” phyla.

Read more about Bacteroidetes and how it is affected by the dogs’ diet.

Read more about Fusobacteria and how it is affected by the dogs’ diet.

Read more about Firmicutes and how it is affected by the dogs’ diet.

Read more about Actinobacteria and how it is affected by the dogs’ diet.

Read more about Proteobacteria and how it is affected by the dogs’ diet.

Stay’s unique recipes are rich in a variety of digestible proteins, dietary fibers, and other nutrients specially designed to feed the different beneficial bacteria in your dog’s gut and sustain a healthy balance between the five common phyla.

Our biofeedback process and seasonal microbiome checks allow us to understand how nutrition is impacting this delicate balance, as well as specific important bacteria in each phylum, and make sure your dog’s food is meeting the needs of the beneficial bacteria in their gut.