Every dog has trillions of bacteria, microorganisms, and other microscopic things living inside them 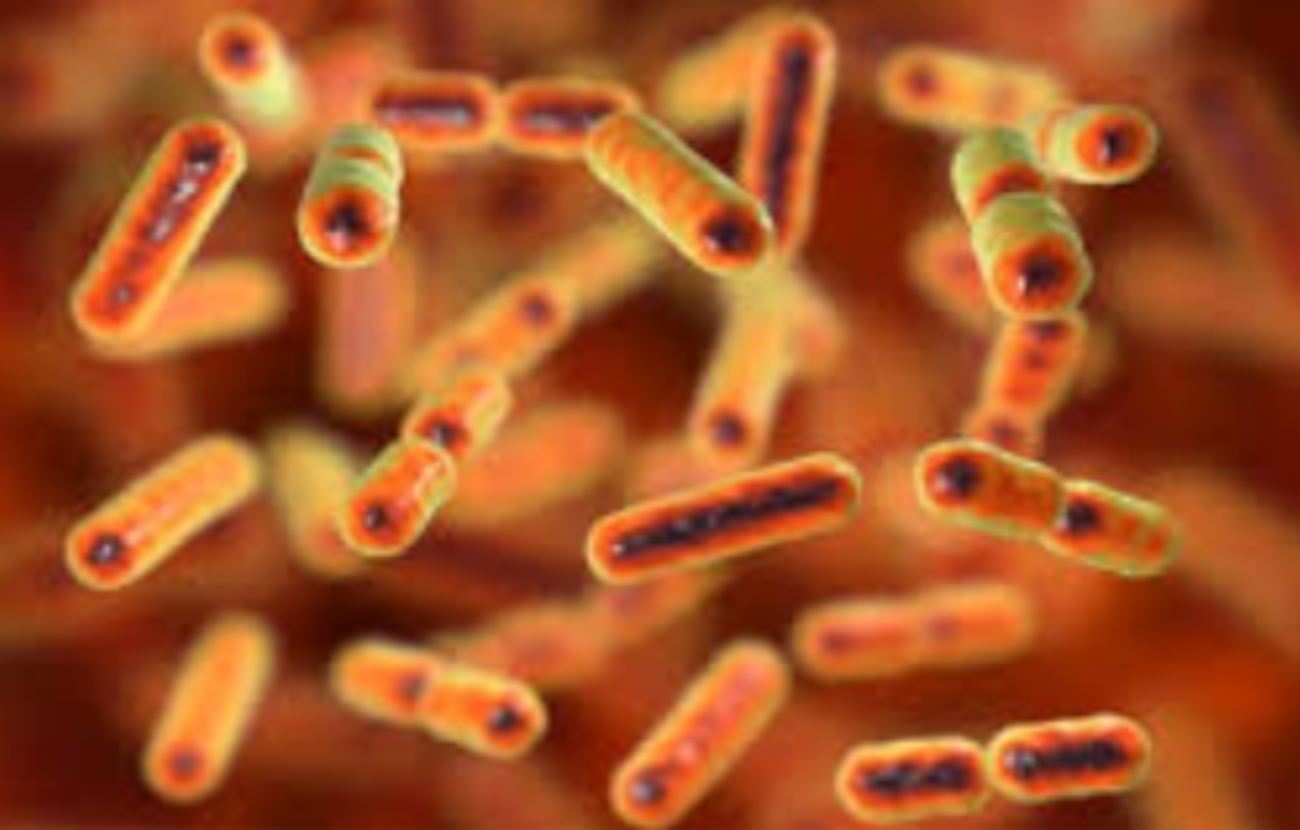 Your dog has so much stuff in their gut, way more than that pillow or shoe they just ate! Every dog has trillions of bacteria, microorganisms, and other microscopic things living inside them. The collection of all these things is called the gut microbiome.

A lot of these bacteria are actually good for your dog. The many different kinds of bacteria work together to help your dog digest food, keep the immune system strong, and can even elevate their mood (just think how happy you feel after a good dessert).

So let’s get to know Bacteroides, a special group (or genus, taxonomically speaking) within the Bacteroidetes division (phylum) of bacteria. Bacteroides specialize in producing proteolytic enzymes, which break protein molecules into amino acids that can be used for energy.

These are one of the most common bacteria found in the guts of healthy dogs. In fact, dogs that have chronic gut disease were shown to have consistently low levels of Bacteroides.

Bacteroides can be fighters. They compete in your dog’s gut with other beneficial bacteria like Ruminococcus and Clostridium, from the Fusobacteria phylum. Think the Jets vs the Sharks, but without the singing. These tiny battles for space actually affect mental state! Research shows that mice with lower levels of Bacteroides compared to the other two bacteria showed lower levels of anxiety.

They’re travelers, too. A study from the International Scientific Association of Prebiotics and Probiotics found that dogs on a probiotic with Bacteroides actually increased the levels of Bacteroides in children under age 5 in the same house. We are not suggesting how the bacteria are shared, but kids seem to pick up the darndest things. But don’t worry, Bacteroides are incredibly prevalent in humans, too, comprising almost 25% of all the bacteria in the human colon. But that’s another blog post.

Bacteroides really love to eat lots of fiber, so Stay’s recipes include plenty of psyllium husks. They come from the seeds of Psyllium plantago, which is a traditional herb and non-fermented fiber supplement. As a soluble dietary fiber, psyllium husk improves water retention capacity in the small intestine. This increases the flow of stuff, and can relieve the symptoms of constipation! We should mention that too much protein, especially raw meats and diets, actually decrease their numbers.

As you may have noticed, the microbiome is a very complex system. Maintaining balance for one bacteria, let alone thousands and thousands of them, can be tricky. That’s why Stay has expert nutritionists to properly balance meals. They’ve figured out the ideal amounts of ingredients, including psyllium husks, to create and maintain the different groups of beneficial bacteria to keep your dog happy and healthy!