What’s in a name? The taxonomic system and how we classify bacteria

Every known organism on earth has a place and a name in the (relatively) simple taxonomic system. 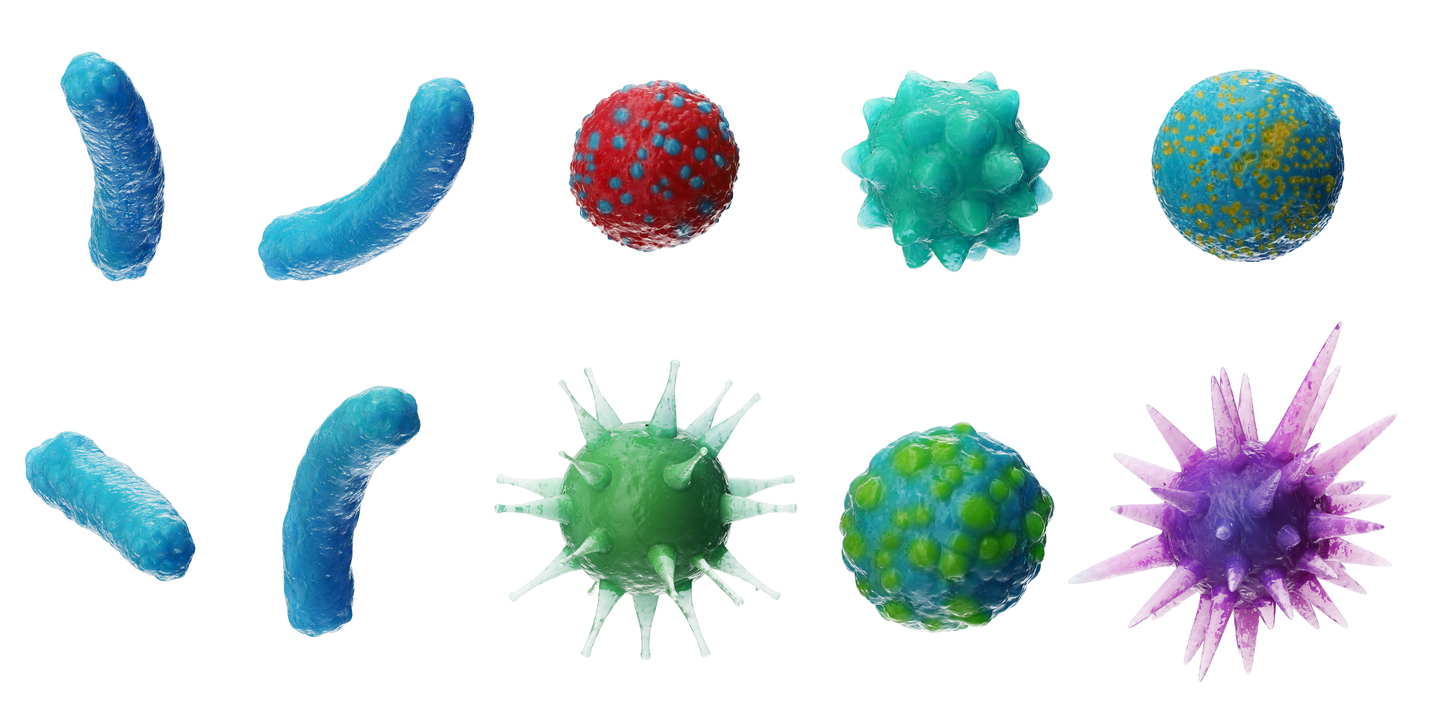 Every known organism on earth has a place and a name in the (relatively) simple taxonomic system. Swedish botanist Carl Linnaeus first proposed this system in the 18th century, and it has continued to evolve as we discover new species and new research tools.

This 7-word name tells the story of each organism’s lineage and evolution and how it is related to all the other organisms on the tree of life. Organisms are uniquely identified by the genus and species names. The taxonomic system classifies all organisms using the following headings, shown with the example of our favorite pet, Canis familiaris (aka Dog). The genus is often shortened to the first letter — C. familiaris.

It may seem like a lot, but you can use this common mnemonic device to help remember the order: King Philip Came Over For Good Soup!

In the past, similarities in the shape and functions of different organisms were used to classify them in the taxonomic system. The DNA sequencing revolution that began in the 1980s gave scientists a new and powerful classification tool. Comparing genetic similarities instead of shapes lead to a reorganization of many parts of the taxonomic system.

Lots of species moved from one branch to another! Many microorganisms were even discovered — and studied — based solely on finding their DNA code and of them, without the scientists even being able to see them.

The same taxonomic pyramid is used to classify the old and newly discovered bacteria. Here is the example of the taxonomic classification of the beneficial gut bacterium Clostridium hiranonis, known to prevent harmful bacteria from multiplying in the gut, as well as other health benefits to dogs and humans alike.

At Stay, we sequence our dogs’ stool samples and use the genetic information to identify and classify the bacteria living in their gut. But our technology is not only looking for the already known bacteria. We also keep track of genetic sequences of new types of bacteria! We use that info to find their place in the taxonomic hierarchy.

Once these bacteria are found in the gut of more and more dogs, we can decipher what these unknown species do, how they are impacted by the dogs’ diets, and how they influence the well-being of each of our canine members. This is why your microbiome tests are so important: your dog’s poop helps us determine the best foods for them, and also helps us discover new organisms to add to the tree of life!